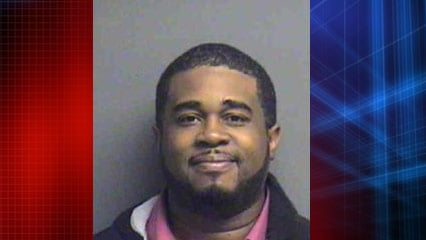 YORK, S.C. — Warrants have been issued for a York County pastor who is accused of having inappropriate contact with a minor, according to a police report.  Cory Moses is a convicted sex offender in North Carolina.

Now, he is accused of assaulting a girl when she was 14-years-old at two of his churches in South Carolina.

The victim is now 19-years-old.  She told police Moses assaulted her at New Mount Zion and Christian Ministry in York County multiple times before and after church between 2009-2013.

Moses was convicted of taking indecent liberties with a minor in 2003.  Those alleged incidents happened at a church in Gastonia, North Carolina.