CHARLOTTE, N.C. — A Charlotte bus driver has been charged after a pedestrian was killed in a hit-and-run in north Charlotte Tuesday morning, police say.

MEDIC arrived and pronounced Skelton Jr. dead at the scene. The responding officers determined that the victim had been struck by a vehicle.

According to CMPD, after an initial investigation it has been revealed that the victim was at the bus stop when he was struck by C.A.T.S. bus number 1079. The bus arrived at the stop around 11:15 a.m. When it arrived, the victim attempted to get the driver to stop and was struck.

The bus driver, 54-year-old Luis Manuel Garcia, then drove away from the scene of the crash without providing aid to the victim, officers say. As a result of the investigation, Garcia has been charged with Felony Hit and Run. 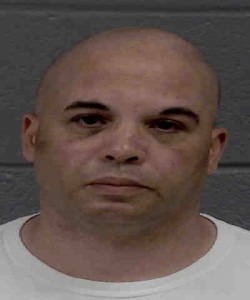 Speed and impairment are not contributing factors for Garcia. Impairment is suspected for the victim; test results are pending.

This is an ongoing, active investigation. Any witnesses to the crash, or anyone with information concerning this investigation, should contact Detective Crum at (704) 432-2169 Ext #4 or Crime Stoppers at (704) 334-1600. The public can also visit the Crime Stoppers website at http://charlottecrimestoppers.com/.

CHARLOTTE, N.C. — A pedestrian was hit and killed in north Charlotte and now police are searching for the driver after they fled the scene.

The pedestrian was pronounced dead by first responders, according to MEDIC.  The name of the victim hasn’t been released at this time. 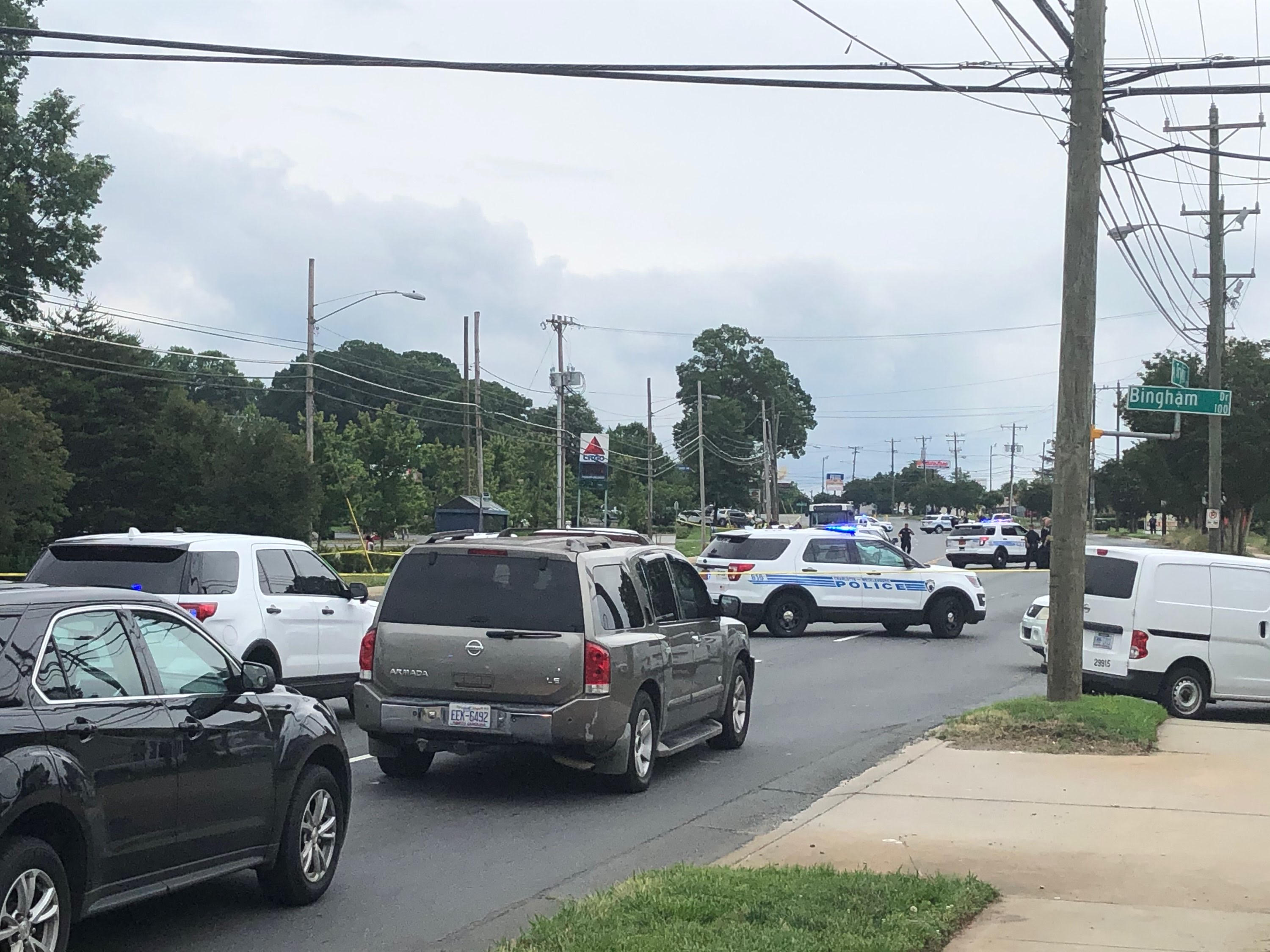