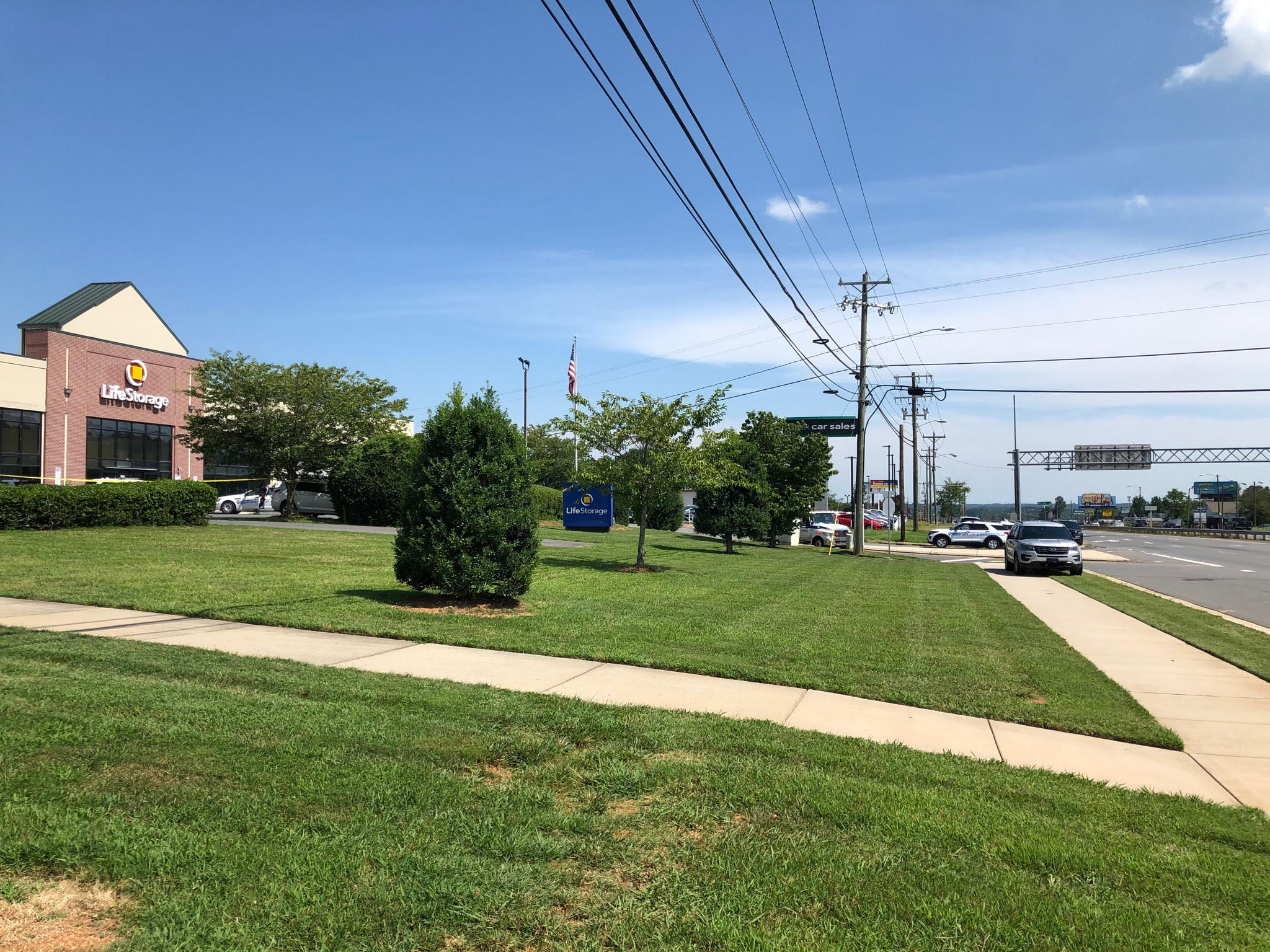 Officers were called to Independence Boulevard at Wallace Lane around 3pm in reference to a shooting.  MEDIC pronounced 18-year-old Jarele Blackson dead at that location.  WCCB can confirm that police have roped off a crime scene in the parking lot of the Life Storage building.

Homicide detectives are conducting an investigation near the 6100 block of Independence Blvd where one person has been pronounced deceased.

No other details have been released at this time.  This is a developing story.  Check back for updates.