CONCORD, N.C. —  A judge has set bond at two million dollars for the man charged with murder in the shooting death of an employee at a Concord tire store.

Jeremy Spann remains behind bars for the death of 27-year-old Terence Wallace.  Wallace was an assistant manager at Discount Tire Store.  His father spoke only to WCCB Charlotte.  He says his son was loved by everyone, and the family can’t understand why he was taken away from them.

“I’m in shock, my wife’s in shock,” says Richard Wallace.

The family says Wallace had decided to go back to school and study cyber security.  His funeral will be held this weekend.

CONCORD, N.C. – A family is in mourning after a young man was gunned down inside a tire store where he worked.

Family members say 27-year-old Terence Wallace is the man shot to death during a SWAT standoff at Discount Tire in Concord on Saturday.

We’ve learned Wallace was the assistant manager at the store.

Concord Police officers and SWAT team members are questioning a suspect after an employee was shot and killed during a hostage situation at a Discount Tire Store in Concord. 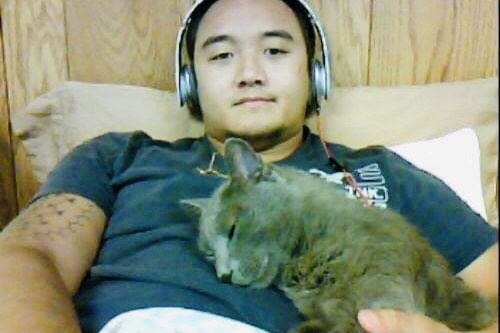 It happened after the suspect surrendered peacefully after barricading himself inside the Discount Tire Store on Dickens Place around 11 a.m.  Investigators say it started with a verbal dispute involving the suspect, 39-year-old Jeremy Monty Spann of Lynchburg, SC.

When police arrived, they found the suspect barricaded inside, and all the employees outside, except one.  SWAT Negotiators talked with the suspect for several hours before he was taken into custody around 3:30 p.m.

Police have one individual in custody. The incident is still being investigated. Once confirmed information is available, CPD will meet media in the media staging area for a briefing. /AS pic.twitter.com/9IezZE3xGl

CONCORD, N.C. — Concord Police officers and SWAT team members say they are responding to a possible hostage situation at a Discount Tire.

Officers say the situation is active and ongoing, and asks everyone to avoid the area as the investigation continues.

Correction: The business is Discount Tire. This is still an active situation. Avoid the area at this time. /kee https://t.co/wJ2SApk4X1

1:00 Update
The incident is still under investigation. Public affairs will be in the media staging area momentarily for media updates. Please take an alternate route if in the area. /AS

2:21 Update – Discount Tire
Police have made contact with the individual inside of the business. This is a fluid situation, and as more information becomes available, we will update.

Check back for more updates.