STANLY CO., N.C. – A local shelter dog is looking for a soft landing after being dumped by his owners for being “gay.” A Stanly County Animal Shelter Facebook post says the dog’s owners surrendered him to the shelter after he humped another male dog.

Fezco, the shelter says, is about four to five years old and weighs about 50 pounds. They say he likes people and other animals. The shelter is asking for local rescues to step up and take Fezco into foster before he is adopted. 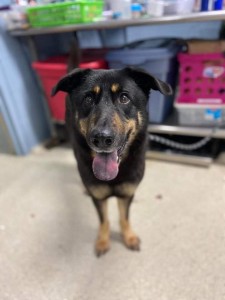