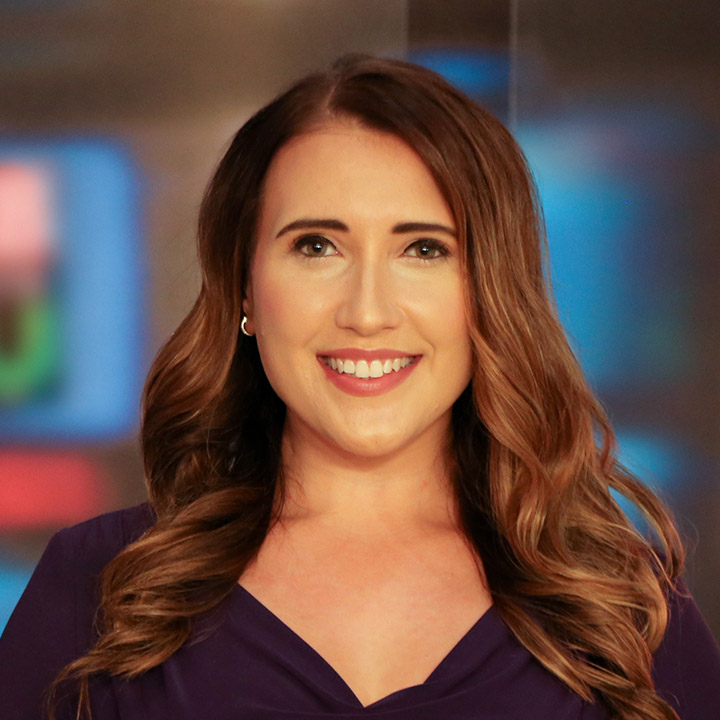 It's been more than 48 hours since an amber alert was issued for Raul Gonzalez Johnson. The FBI has joined the search for the little boy.

Karson Whitesell was shot and killed earlier this week while she worked inside the iconic store. Family and friends are struggling with the senseless crime. They gathered at the scene of the crime to honor Whitesell.

The public is invited to a candlelight vigil that will be held Thursday, January 25th at 7pm to honor the life of Karson Whitesell.

Because Of The Government Shutdown, Your Tax Return Could Come Late

Experts say your tax returns could be delayed, but you still need to file them by the deadline.

The department is taking action in light of the recent homicides in our area, all starting with cases of domestic violence then ending in tragedy.

DOT has taken care of interstates and primary roads across our area. State and city crews are working to make sure residential roads are clear.

Forty Charlotte DOT trucks are on the road and will work all throughout the night.

While You Prepare For More Winter Weather, DOT Crews, Are Doing The Same

The state DOT has been out since Monday treating state roads and interstates in Mecklenburg and other local counties.

CMPD is changing its security protocol, after officers were ambushed by a murder suspect. Police say the man shot and killed his girlfriend and then took off with their baby.

Got Game: What Would You Give The Panthers For Christmas?

8PM: Legends Of The Hidden Temple "The Egyptian Legend Of Isees"