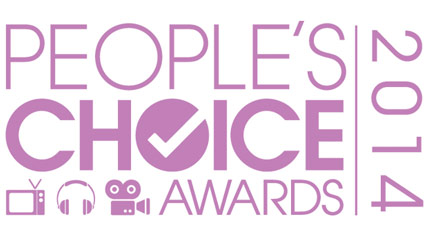 The CW and several other shows that are part of WCCB Charlotte’s line up won big last night at the 2014 People’s Choice Awards.

Joseph Morgan from The Vampire Diaries and The Originals won Favorite Actor in a New TV Series.  Kristin Kreuk from Beauty and the Beast won Favorite Sci-Fi/Fantasy TV Actress.