Man Accused Of Shooting At Police In Southeast Charlotte 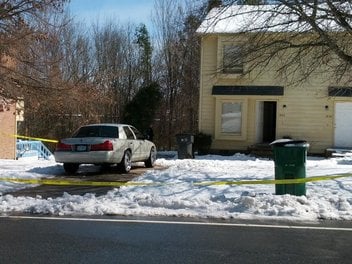 Officers were conducting a knock and talk on Village Lake Drive around 9:30 a.m.  While the officers were inside a residence, a man ran upstairs and started firing shoots at officers.

The suspect then jumped out of a second story window and ran from the apartment.  Officers located the suspect and took him into custody.

No officers or citizens were injured as a result of this shooting.  The suspect’s name has not been released at this time.