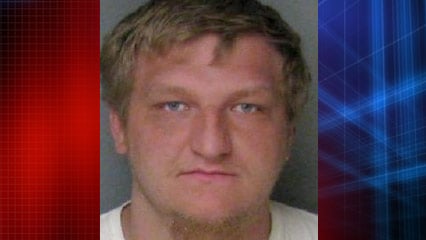 DALLAS, N.C. — A Dallas man has been arrested for having sex with a 15-year-old girl.

Twenty-two year old James Scott Davis is accused of having sex with the teen several times in 2013.  Police say he was seven years older than the teen when the crimes happened.

Davis has been charged with five counts of statutory rape.  He is in the Gaston County Jail on a $500,000 bond.