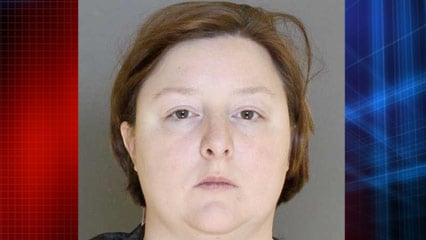 She is also accused of having sex with a student at her home.  Detectives think there could be more victims.  Moss’ attorney says the student made the false allegations for revenge because she disciplined them at school.