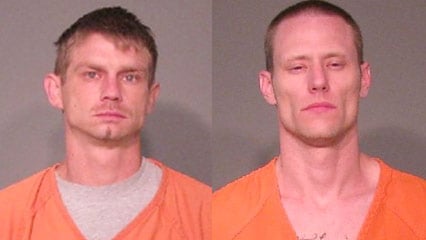 YORK, S.C. — Two men are accused of cooking methamphetamine at a mobile home in York County.

One of the places used to cook the meth was Beattie’s grandmother’s home.  HAZMAT was called out to cleanup the meth labs.