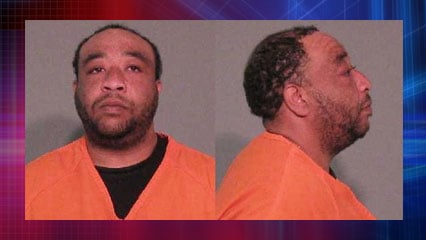 YORK, S.C. — Police arrested a man for sexually assaulting an 8-year-old girl he was babysitting.  Investigators say 34-year-old Antwonn Heath assaulted the girl while playing a game with the child.

The victim claims Heath was holding her in the air while they played the ‘airplane game’ when the assault happened.

Heath has been charged with criminal sexual conduct with a minor.  He is currently in the Moss Justice Center with a $25,000 bond.