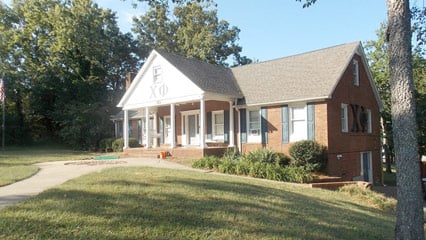 CHARLOTTE, N.C. — A local fraternity is under interim suspension after authorities busted an off-campus party with underage drinkers.

UNC-Charlotte campus police were notified by CMPD officers after a traffic stop alerted the police to the party.  When officers arrived at the house off East Mallard Creek Church Road they issued 75 citations and arrested several people for underage drinking.

The Chi Phi Fraternity will remain on interim suspension until the investigation is completed.