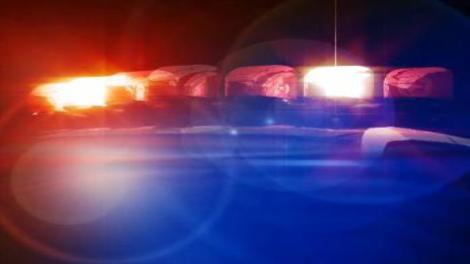 ROCK HILL, S.C. — Police found a makeshift campsite and a meth lab in a wooded area off Dave Lyle Boulevard.

The property owner called police when he saw a few abandoned tents in the woods off Dave Lyle Boulevard near Church Street.

During their search, police found four tents and materials used to make one-pot meth labs.  A HAZMAT team was called out to clean up the area.  No suspects have been arrested.