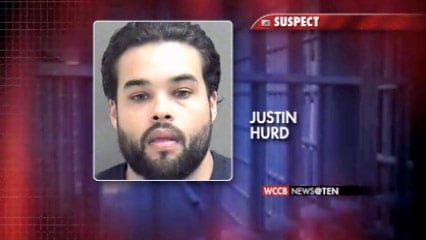 CHARLOTTE, N.C. — Closing arguments are set to begin in the triple murder trial for Justin Hurd.  He has been charged with three counts of first degree murder.

The charges stem from a murder investigation that happened at a home on Patricia Ryan Drive. Investigators found Kenshasa Wagstaff and her boyfriend Kevin Young, bound, stabbed and shot to death.  The house was then set on fire.

Hurd is facing the death penalty in this case.  Closing arguments could take several days because the judge has allowed three defense attorneys to speak to jurors.