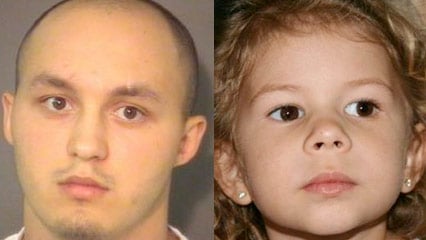 UNION COUNTY, N.C. — Joshua Houser has been found guilty for felonious child abuse.  He was sentenced to at least seven and a half years behind bars. He will get credit for the two years he has already spent behind bars.

The jury came down with the verdict after asking the judge to allow them to review evidence from the case.

The evidence included dry wall taken from the house, images of an MRI and CAT scan, and photos of a walk-through of the home.

Houser was charged with child abuse against Kilah Davenport, who was beaten and left brain damaged when she was 3-years-old.

Her case has spurred changes in North Carolina state law and a similar national effort.  The case is being tried in Union County.