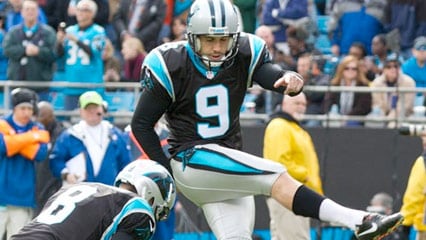 CHARLOTTE, N.C. — Carolina Panthers’ kicker Graham Gano signed a four year deal with the team.  Gano would have been a free agent in a few weeks.

The Charlotte Observer says the deal is reportedly worth $12.4 million.  Gano connected on 24 of his 27 field goal attempts last season.