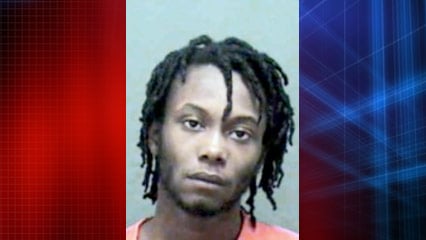 CHARLOTTE, N.C. — A Charlotte man has been sentenced to at least 47 years in jail for sexually assaulting the same woman twice in two years.

A jury found 23-year-old Daven Teeter guilty for a slew of charges that range from rape to robbery.

Police say Teeter sexually assaulted a woman who lived in a home on Mission Hills Road near East W.T. Harris Boulevard in April 2010 and again in October 2011.

Teeter was identified as the suspect from surveillance footage.  They also had DNA evidence against him.

After serving his time in prison, Teeter must register as a sex offender and enroll in a satellite-based monitoring system for the rest of his life.