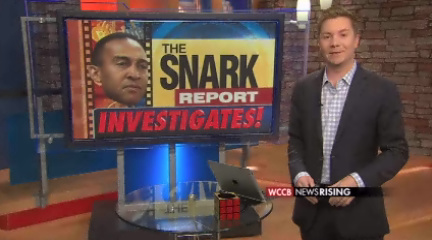 CHARLOTTE, N.C. – Derek was off so fans pick their faves.  From butt implants, yoga poses and the storm of the century.

Butt lifts took center stage on an episode of Bethenny.

Lindsay Lohan has nothing on our own DJ when it comes to yoga poses…at least the easy ones.

Derek won’t forget the “big snow storm of the century.”  It’s always fun to watch Derek take a header in the snow.

The Party Down South Cajuns still aren’t getting that raise they wanted.

#Trending The Weeks Most Popular Videos

#Trending The Weeks Most Popular Stories

Protecting Your Finances During Crisis