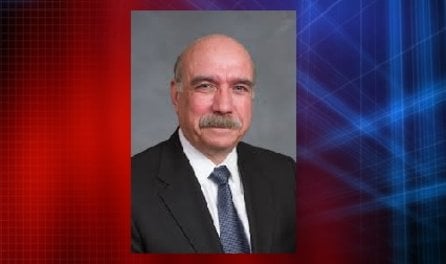 Clodfelter has served as a member of the North Carolina State Senate since 1999, representing portions of Mecklenburg County. He will resign his Senate seat to assume the office of Mayor on Tuesday. From 1987-1993, he was a member of Charlotte City Council, and had previously served on the Charlotte-Mecklenburg Planning Commission.

Clodfelter will be sworn in on Wednesday.

We’ll have more on this story on WCCB News @ Ten.