Miley Cyrus Cancels Charlotte Concert After Being Diagnosed With The Flu 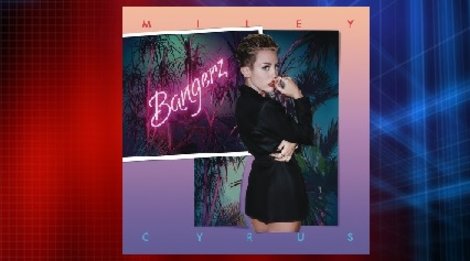 CHARLOTTE, N.C. — Miley Cyrus fans were disappointed after they learned the singer would not be performing Monday night. Due to illness, Miley Cyrus’ “Bangerz” tour at Time Warner Cable Arena was canceled. Doctors diagnosed the pop singer with the flu and ordered her to rest.

Refunds for Charlotte tickets will be available at the point of ticket purchase; tickets purchased online or by phone will be automatically refunded after 10 a.m. on Tuesday.

The Miley Cyrcus concert scheduled to play at PNC Arena in Raleigh on Tuesday will go on as planned.