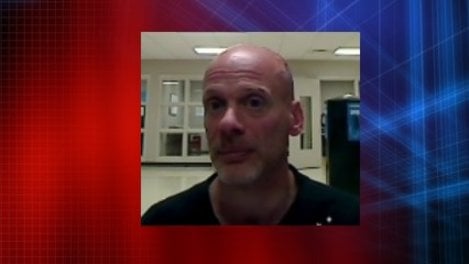 LINCOLNTON, N.C. — The U.S. Marshals have arrested Jean Pierre Gendron for his involvement in a recent bank robbery.

Lincolnton Police issued a warrant for Gendron’s arrest after he was identified as the suspect in a bank robbery that happened on Wednesday, April 2, at Peoples Bank on W. Highway 27, in Lincolnton. Investigators were investigating Gendron for multiple crimes including arson, bank robbery, motor vehicle theft and assault on a female.

On Friday, April 4, U.S. Marshals were asked to assist with finding Gendron. Police believe he had left the area. On Wednesday, Marshals were able to locate Gendron in the Southbridge, Massachusetts area. He was immediately taken into custody. He will remain in custody pending extradition back to North Carolina.