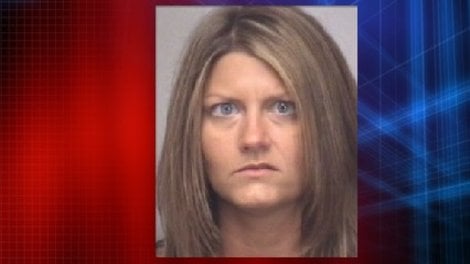 CLEVELAND COUNTY, N.C. — A former Cleveland County middle school teacher is behind bars and facing several charges after she was accused of sending inappropriate pictures and video to a student.

Caron Blanton is charged with three counts of indecent liberties with a child under 16 and six counts of disseminating obscene material to a minor.

We are told Blanton turned herself into authorities on Tuesday. She is listed under a $150,000 secured bond.