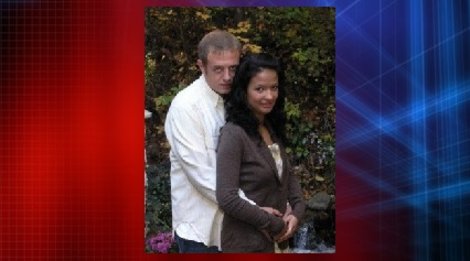 CHARLOTTE, N.C. — Toxicology reports show a couple found dead in their beds in northwest Charlotte died from a heroin overdose.

On February 7, a family member found the bodies of 20-year-old Ashely Erin Edwards and 22-year-old Travis Edwards inside their home on Mount Holly-Huntersville Road. At the time, neighbors reported smelling natural gas fumes the night before. Carbon Monoxide was ruled out as the cause of death later in February. Police also said they didn’t suspect foul play.

The couple and their daughter had moved to Charlotte from Cherryville just days before they were found.