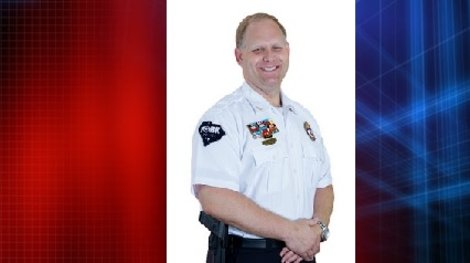 City Manager Charlie Helms released a statement Thursday confirming the investigation. He says the city doesn’t have a policy on how to investigate an excessive force allegation complaint against the chief, so officials called SLED.

Helms says he is not releasing any details about the allegation because he doesn’t want to interfere with SLED’s investigation.

York Police Chief Andy Robinson has led the department since 2011.