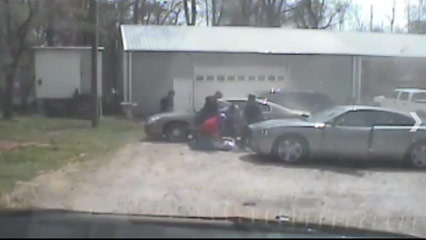 Because the accusation involved the Chief, the city asked state investigators to lead the investigation.  Robinson has been the Chief since 2011.