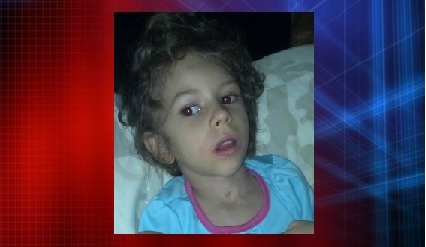 In a statement from Senator Richard Burr he said ” I am pleased that the Senate passed the Kilah Davenport Act tonight and I thank Representative Pittenger for his advocacy on behalf of the family and the abused. I only regret Kilah did not survive to see her issue championed. God bless her and her family”.

The Kilah Davenport Child Protection Act, which was written and introduced by Congressman Robert Pittenger, passed the House of Representatives unanimously in December. The bill calls on the U.S. Attorney General  to study child abuse penalties in every state and report back to the House and Senate Judiciary Committees with his findings.

The bill  would also ensure that habitual offenders of crimes against children do not escape the criminal penalties for domestic assault.

WCCB spoke to Leslie Davenport, Kilah’s grandmother, about the vote. Hear what she says tonight on WCCB News @ Ten.