Union County Teacher Accused of Having Sex With Student 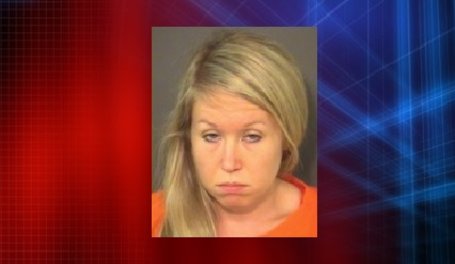 MONROE, N.C. — A Union County high school teacher has been suspended with pay after being accused of having sex with a student.

According to the Union County Sheriff’s Department, 28-year-old Jessica Deck was arrested at Sun Valley High School on Thursday.

Authorities say the 17-year-old student is a football player at Sun Valley. They did not say where the alleged sex acts took place but say they occurred within the past month.

School officials found out about the incident after the school’s resource officer got a tip.

She is charged with sex offense with a student and is being held in the Union County Detention Center under a $5,000 secured bond.