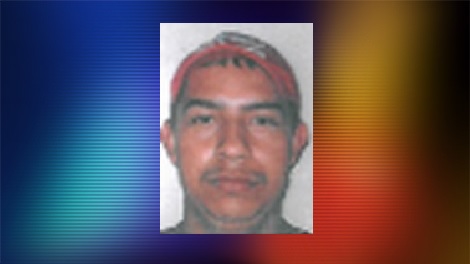 LINCOLNTON, N.C. — Detectives are looking for a Lincolnton man charged with sexually assaulting a 14-year-old.

On Tuesday, the 14-year-old female victim’s parents reported the incident to Lincoln County authorities. The parents say the alleged assault occurred at their home on February 28. The suspect was known by the family through their church.

Detectives say the suspect was last seen on Monday at the RSI plant in Maiden where he works. He was last seen driving a green 1995 Toyota Corolla. The license plate on the vehicle is ADS-5194.

Anyone with information on Vasquez’s whereabouts is asked to call Lincoln County Sheriff’s Department at 704.735.8202.