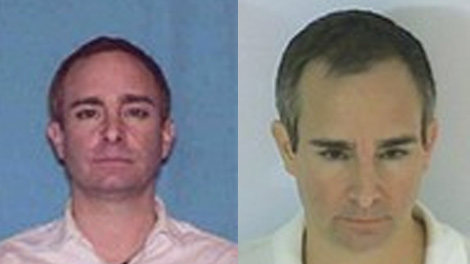 CHARLOTTE,NC– The is FBI is seeking the public’s assistance to identify victims of a child predator who killed himself in April.

According to authorities Mathew John Coniglo, 46, killed himself on April 20, 2014 after he was arrested in Savannah Georgia for possession of child pornography.

Over 50,000 images/videos where seized at he time of Coniglio’s arrest that suggest he may  have drugged and raped multiple women in Savannah and Pooler, Georgia; Charleston and Hilton Head, South Carolina; and Raleigh and Charlotte, North Carolina.

Because videos and images were found of Coniglio’s victims the FBI is both trying to identify and notify the people shown in pictures or videos and are asking them to come forward, not only to aid investigators but for victims to also seek services through the Victim Assistance Program.

If you have any information about the ongoing investigation regarding Matthew John Coniglio, or believe you may have been victimized send an email to FBIvictimassistance@ic.fbi.gov.