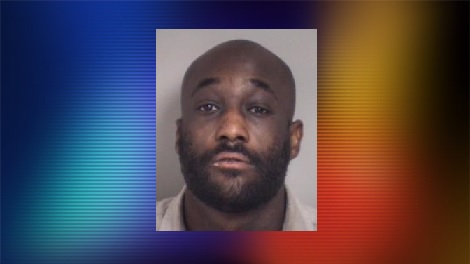 CONCORD, N.C. — A Concord man has been arrested after police say he exposed himself on a Rider Transit bus. According to authorities, on Wednesday, a victim reported the incident to transit officials. The victim stated that the man exposed himself on May 13.

Transit officials looked into the complaint and located the incident on surveillance video. Staff members then contacted police and provided the video of the suspect.

Police were able to identify the man in the video as 29-year-old Joseph McDonald. McDonald was arrested at his home on Wednesday. He is being held under a $2,500 secured bond.