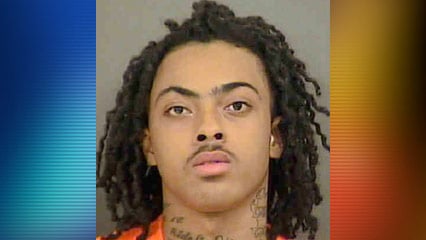 McDowell was detained by officers at the scene of the shooting.  He has been charged with murder, possession of a firearm by a felon and a carrying a concealed weapon.  Police have not released a motive at this time.