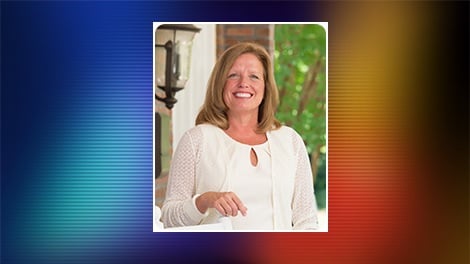 The board of trustees immediately suspended the President’s duties and obligations pending further board action. Debra Boyd, provost and vice president for academic affairs, was directed to assume the duties of the president as the acting chief executive officer of the university.

Under the terms of her contract with the university, Williamson is entitled to a “reasonable opportunity to be heard” before the board takes further action. If Williamson chooses to exercise that right, the opportunity will take place on June 26 at the university. The board will then determine if cause exists to proceed with termination.

On Thursday, Williamson and her husband, Larry, returned the $27,000 salary he earned while working part-time in the president’s office to the university.

Board Chair Kathy Bigham said that “the Board is carrying out its responsibilities as stewards of Winthrop University in initiating this process. Trustees are aware of public concerns and questions about certain matters at Winthrop, and we want to be sure that President Williamson has every opportunity to respond to those concerns in a comprehensive manner before we consider what, if any, next steps should be taken.”

Stay tuned to WCCB News @ Ten for more on this story.