No Swim Advisory Issued for Portion of Lake Wylie 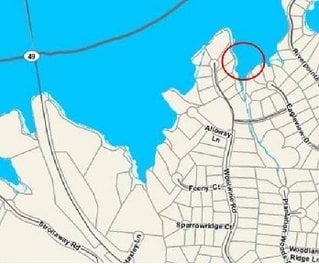 LAKE WYLIE, N.C. — A no swimming advisory was issued today for a portion of Lake Wylie in Charlotte.

The “no swimming” advisory was issued after approximately 800 gallons of sewage from a broken sewer line leaked into a cove in the Riverpointe development. According to storm water officials, the leak has been stopped but water sampling will continue until levels of bacteria reach the normal limit.

The no swim advisory will not be lifted until levels of fecal coliform bacteria fall below 200-colonies/100 ml, which is the level determined to be safe for swimming.