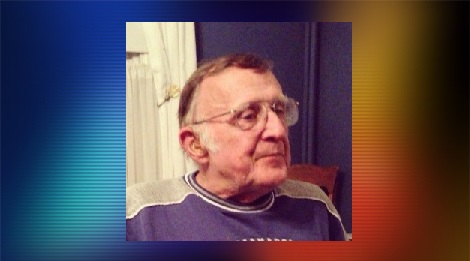 MOORESVILLE, N.C. — A silver alert has been issued for a 73-year-old man believed to be suffering from dementia or some other cognitive impairment. Mooresville Police say Robert Allen Donaldson was last seen early Tuesday.

Donaldson is described as being 5’7″, 170 pounds, with short brown hair and blue eyes. He was last seen on Scanlon Road wearing jeans and a t-shirt. Police believe he might be traveling in a grey 2011 Ford Festiva with Illinois tag C456696.

Anyone with information about Robert Allen Donaldson should call the Mooresville Police Department at 704-664-3311.