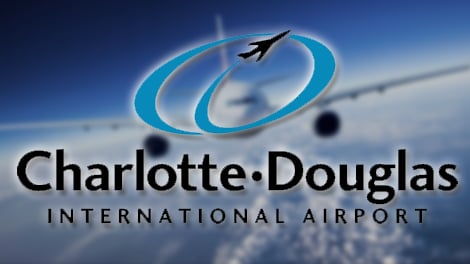 RALEIGH, N.C. — The General Assembly has clarified that the Charlotte Douglas International Airport will be run by a commission overseeing all aspects of the airport on behalf of the city.

The House voted Monday to concur on a Senate bill clarifying the commission’s role in running the airport.

The creation of the commission is being challenged in court. According to the bill, the Federal Aviation Administration asked last month whether the commission was an agent of the city or an independent special district.

Opponents say control of the airport should be decided by the courts and local governments.