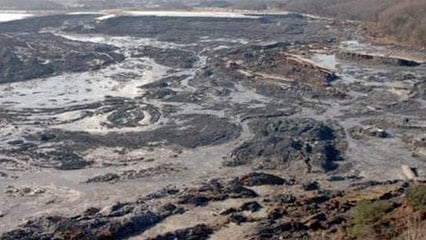 RALIEGH, N.C. — The Attorney General, Roy Cooper, has urged the General Assembly not to pass along coal ash clean up costs to consumers through higher utility rates in a letter.

Cooper has a history of advocating consumers in utility rate cases in front of the Utilities Commission and in the Courts. He is currently fighting several utility rate increases on behalf of consumers.

The North Carolina Supreme Court agreed with Cooper’s assessment that state law requires the Utilities Commission to determine the impact on consumers before setting an allowable profit margin and agreeing to raise rates in the April 2013 landmark ruling.

In a similar ruling issued last week, the Court sided with Cooper against a rate hike by Dominion Power, which provides electricity to parts of northeastern North Carolina.

All cases are pending before the N.C. Supreme Court.