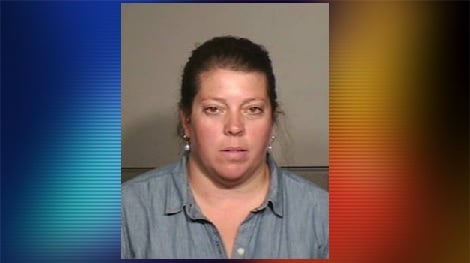 STATESVILLE, N.C. — A former employee for Iredell-Statesville Schools has been charged with embezzlement and obtaining property by false pretenses.

Creason turned herself into authorities Thursday afternoon. She is currently being held under a $30,000 bond.

Wilson's World: Taking Up a New Hobby to Help Relieve Stress and Tension