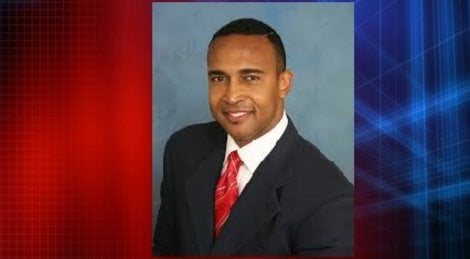 Cannon admitted he accepted bribes and pleaded guilty in federal court back in June.

Arrested in March, Cannon became the first mayor in Charlotte history to be arrested on public corruption charges.