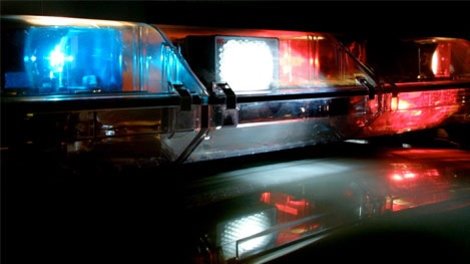 UPDATE: Police say the initial investigation is leading them to believe that Jonathan Thompson, 32, fatally shot Brandy Thompson and injured Mary Tarlton before turning the gun on himself.  The official cause of death will be determined by the Medical Examiner’s Office.

The shooting happened just after 7 p.m. near Chestnut Hunting Lodge Road. Authorities have not said what led to the shooting at this time.

We are told a man and woman were killed. The third victim has been rushed to a local hospital.