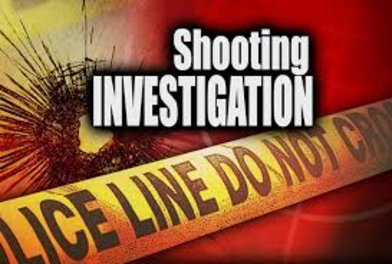 Investigators with the Catawba County Sheriff’s Office say a rifle in the truck somehow fired, and a bullet hit 16-year-old Austin Hedrick in the head.

The accident happened around 11pm on Hudson Chapel Road.

Hedrick was sitting in the middle of the seat, his father Scotty Hedrick was driving and a juvenile was in the passenger seat.

No charges have been filed, but the sheriff’s office says the criminal investigation is ongoing.