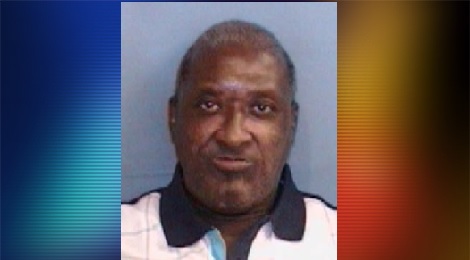 CHARLOTTE, N.C. — Police are asking for the public’s help in locating a man they say went missing from a senior living facility in east Charlotte. Harry Heath was last seen at East Town Manor on North Sharon Amity Road around 9:30 a.m. He was last seen wearing blue jeans and a blue jean jacket.

Police say he is known to frequent the Albemarle Road/Redmond Road area. He is described as being 5’6″, with brown eyes, grey hair and weighs 210 lbs.

Family members are worried about Mr. Heath because he is diabetic and mentally challenged. Anyone with information about his whereabouts is asked to call 911 immediately.