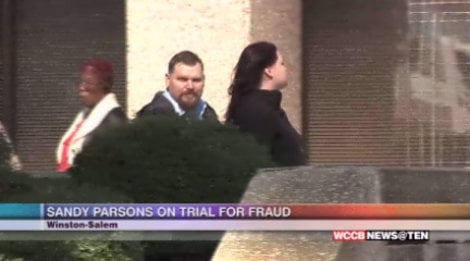 WINSTON-SALEM, N.C. — Jurors in Forsyth County found Sandy Parsons guilty of most of the 43 fraud charges leveled against him.

Sandy and Casey Parsons, the adoptive parents of missing teen Erica Parsons, are accused of receiving benefits for Erica when she did not live with them. Casey Parsons has already pled guilty to 15 federal charges earlier this month and is due for sentencing in February.