Couple Arrested For Having Meth Sent Through The Mail 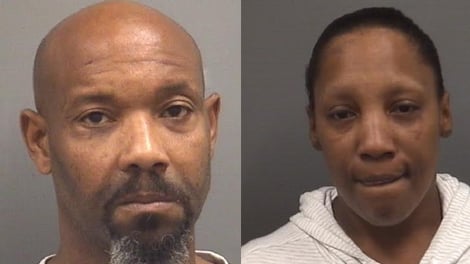 Police say they started investigating Robin Lee Guest, 50, and Melanie Ann Pruitt after receiving allegations that the two were distributing meth that was shipped to them from California.

Investigation led them to discover that Guest and Pruitt were having packages of Meth sent to them through the mail then distributing it in the Salisbury area.

Investigators working undercover say they purchased meth from Guest on four separate occasions, before they arrested him on the campus of Catawba College, they say Pruitt was found hiding in the closet of her residence.

Pruitt was charged with two counts of conspiracy and one count of resisting arrest.