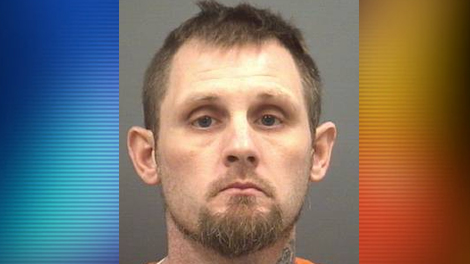 During the Investigation police discovered that Adams was stealing mail from residence and using credit applications to apply for credit cards in there names.

After detectives executed a warrant on Adams home, they recovered financial cards in the victims names that Adams was having sent to his house.

Authorities located Adams at a residence on Broctown Road, in Wilkes County, police say Adams tried to flee through the woods but was arrested after a short chase.