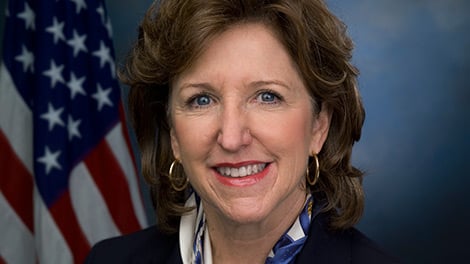 Hagan earned  % of the vote

Hagan, the incumbent, has been the senator from the 27th district since 2009.  She is a North Carolina native and a graduate of Wake Forest Law School. Senator Hagan also has a background in finance as she worked for North Carolina National Bank for ten years.