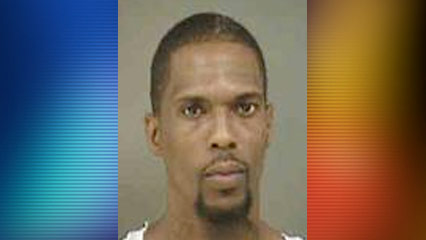 UPDATE: Police have charged Johnnie Young in connection with the murder of Cartrail Stanley.

CHARLOTTE, N.C. — One person is dead and another injured after a double shooting in north Charlotte.

Officers say they were called to Julia Avenue around 10:27 p.m. Wednesday night in reference to an assault with a deadly weapon call. When they arrived, officers say Cartrail Stanley and a female were found suffering from gunshot wounds. Medic confirms Stanley died at the scene. The female was taken to Carolinas Medical Center with non-life threatening injuries.

Witnesses told officers that the armed suspect may have run into a nearby apartment. Several residents were evacuated from their home. The SWAT team entered the building where they thought the suspect was hiding but did not find anyone.

Gov. Cooper Announces Back To School Plan That Requires Students And Staff To Wear Masks, Extends Phase 2 For At Least Three More Weeks