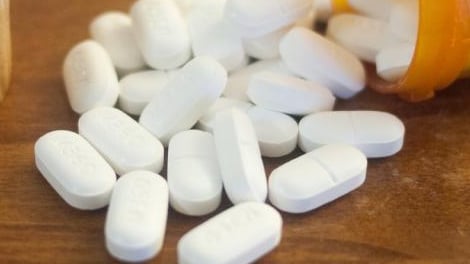 STATESVILLE, NC — A traffic stop for a registration violation led to a trafficking opium charge for two NC teens.

Police say they pulled over two teens on E. Broad St. near I-77 for a registration violation after the officer smelled the odor of burnt marijuana.

After a search of the vehicle, police seized a total of 97 pills including hydrocodone, alprazolam, clonazepam and marijuana hash.

Both are being held at Iredell County Detention Center.