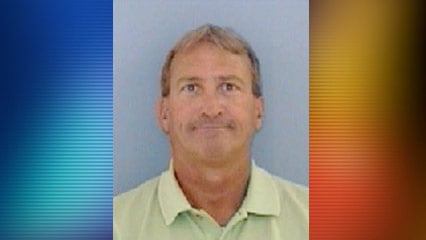 UPDATE: Police say Jeffery Hoyle was located in Key West, Florida.  Investigators say Hoyle was tired from the drive but fine otherwise.  He told officers he left Lincoln County on his own to clear his head.

DENVER, N.C. — Police need your help locating a missing man in Lincoln County.  Jeffery Hoyle, 55, of Cabin Lane in Stanley has been missing since November 1st.

He was last seen driving a 2013 Chevrolet Cruise displaying a dealer license plate of FD-22568.  Hoyle has a secondary driver’s license from Florida and has friends in Virginia.

Hoyle is described as a white male, 6′ 2″ tall, with brown hair and brown eyes.  Anyone with information on his whereabouts is asked to call 911.