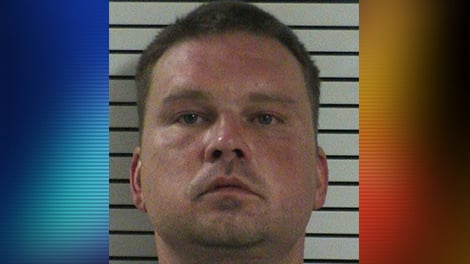 After a search of Trinka’s home on 120 Hyde lane police recovered evidence from previous robberies, an Uzi and two assault rifles two of which where stolen.